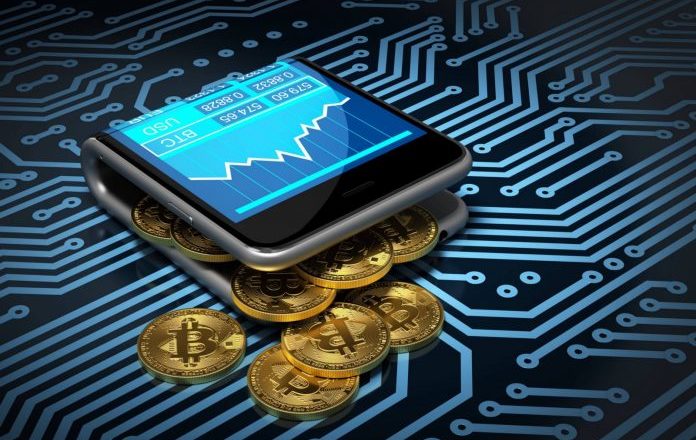 How Do Cryptocurrency Wallets Work?

The cryptocurrency isn’t actually stored in a wallet. Instead, a person receives a secure digital code called a private key. This code isn’t known to anyone else. This shows the person owns a public key. This public key is a public digital code that connects to a specific amount of cryptocurrency. Thus, a person has a wallet that stores public and private keys which allows them to receive and send cryptocurrency. The wallet also doubles as a personal ledger, so a person can keep track of their transactions.

Options for a Cryptocurrency Wallet

•Online wallets: An online wallet is web-based. There’s no app to download. Instead, the cryptocurrency is kept on a virtual or real server. This is a hybrid wallet because it allows for encryption of the cryptocurrency private data prior to sending it to an online server. The person controls the wallet with private keys. However, they do not have direct control of the keys.